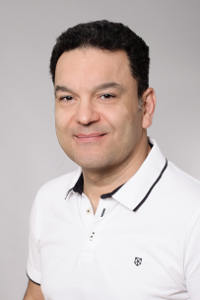 Gianni Avelli was born in Luxemburg from Italian parents. After completing his secondary school education at the European School, he went on to study

dentistry in Strasbourg, France. Upon graduation in 1992, Dr Avelli set up his own dental practice in Luxembourg City.

He steadily built up an international circle of clients, many of which were Dutch. Dr Avelli has always had a strong Dutch connection, as his wife is Dutch.

In addition to his work in the practice, the dentist extended his knowledge and expertise by completing no less than six continuation courses. In 2008, for

instance, he obtained the European Diploma for Implantology at UCL in Luik, Belgium. His outstanding abilities as a dentist, but also his gift of being able to give professional patient relationships a personal dimension, made Dr Avelli one of the most sought after dentists in the country.

After 18 years it was time to move to the Netherlands. The practice in Luxembourg was sold and a brand new one was fitted out in Bergen, which opened on May 31st, 2010. 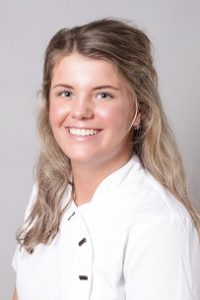 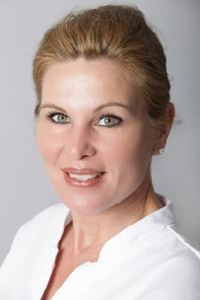